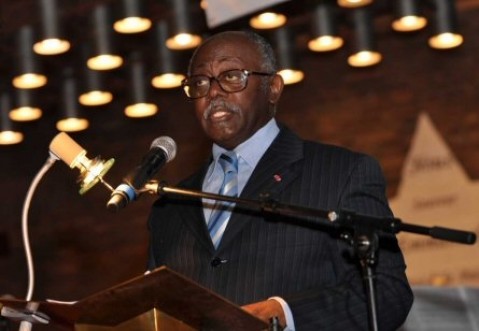 The Nigerian High Commissioner to Cameroon, Her Excellency Hadiza Mustapha has restated her country’s willingness and commitment to intensify collaboration in different areas such as economy, socio-cultural and the fight against a common enemy, Boko Haram. She was speaking to reporters on Wednesday November 11, 2015 shortly after her courtesy audience with the Minister of External Relations, Lejeune Mbella Mbella.

The Nigerian High Commissioner did not only congratulate Lejeune Mbella Mbella for his recent appointment as the Minister of External Relations but also briefed him on the happenings in Nigeria prominent amongst which was the new government sworn in on Wednesday by President Muhammadu Buhari.

Both officials also examined ways to boost cooperation between the two nations. She said the Nigerian President has given the military up to December 2015 to degrade the capacity of Boko Haram and thanks to the intense collaboration and communication between the two countries; the insurgent group is now in disarray and have resolved to suicide bombings.