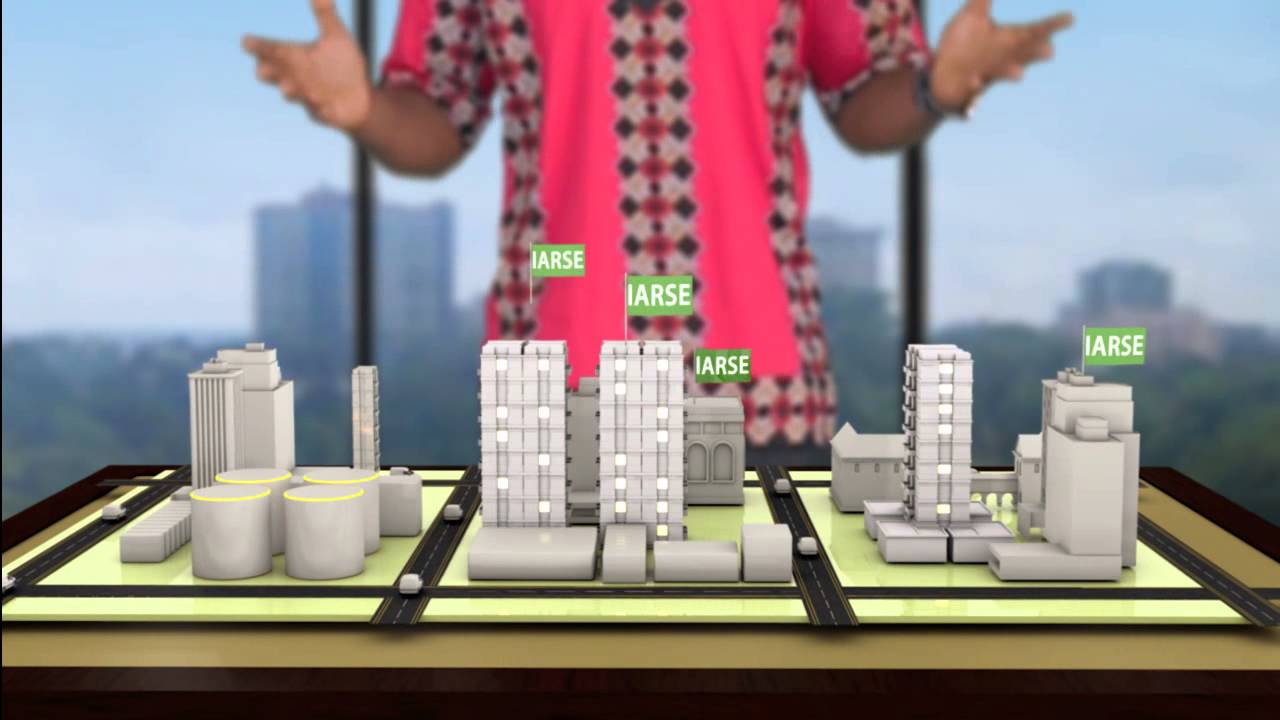 The results of a recent survey in Douala shows that close to 200 staff have been laid off.

The findings of the survey carried out in 15 plastic producing companies, were presented during the 4th edition of “The Kilimanjaro Top Managers, KTM.” They indicate that the 15 companies have lost over FCFA six billion and laid off close to 200 employees since the ban.

According to the General Manager of Institut Afrique RSE, Thierry Tene, the government did not only fail to give plastic companies enough time to prepare, but did not secure the frontiers since the same banned products since enter Cameroon from some neighbouring countries. With such shortcomings, the Institute’s Chargé de Mission, Roméo Clovis Guinsom, opined that the government should revisit the Ministerial Order.

The proper collection, recycling and disposal of waste is still a problem in Cameroon, but companies are issued environmental permits on a daily basis. This was the argument of Institut  Afrique RSE during the 4th edition of its yearly forum dubbed, “The Kilimanjaro Top Managers, KTM.” With theme, “Household and Industrial Waste: Environmental Constraints or Economic Opportunities,” the forum laid more emphasis on plastic waste collection and valorisation.

Following the ban on the production, distribution and use of plastic sacks of less than 60 microns by the Ministries of Trade and Environment and the Protection of Nature and Sustainable Development  Institut Afrique RSE carried out a survey on the socio-economic and environmental impact of the ban. The conclusion was that the situation was preoccupying.